Against the Romance of Community

Community is complicit with capitalism 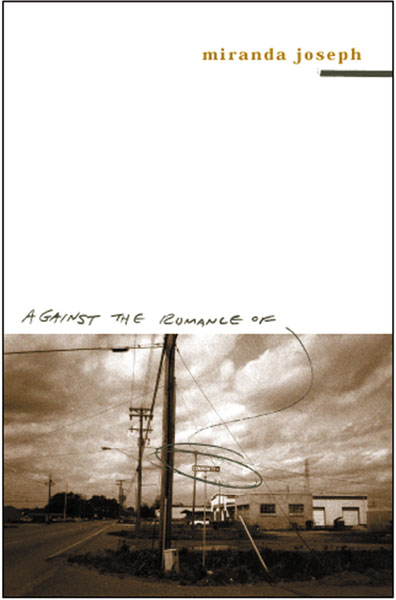 Community is almost always invoked as an unequivocal good, an indicator of a high quality of life, caring, selflessness, and belonging. Into this common portrayal, Against the Romance of Community (University of Minnesota Press, 2002) introduces an uncommon note of caution, a penetrating, sorely needed sense of what we are doing when we call upon this ideal.

Miranda Joseph explores sites where the ideal of community recurs, from popular media debates over art and culture, to nonprofit and nongovernmental organizations, and to contemporary globalization narratives. She shows how community legitimates the social hierarchies of gender, race, nation, and sexuality that capitalism implicitly requires.

Joseph argues that social formations, including community, are constituted through the performativity of production. This strategy elucidates connections between identities and practices that would otherwise seem disconnected: for example, gay consumers in the United States and Mexican maquiladora workers and Christian right-wing “family values” and Asian “crony capitalism.” Exposing the complicity of social practices, identities, and communities with capitalism, this constructive critique opens the possibility of genuine alliances across such differences.

What People Are Saying About the Book 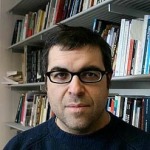 “Against the Romance of Community signals a new moment for critical theory. Rich and compelling, there is no text quite like it.” 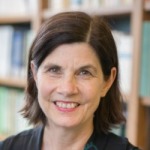 “Joseph works at the cutting edge, exquisitely balanced between political economy and poststructural theory. She makes important contributions to a range of contemporary debates about the limits of identity politics; the politics of multiculturalism vs. diversity; and discourses of globalisation, nation, postnation. Her movement between everyday politics and theory is stunning.”

— Geraldine Pratt, author of Families Apart and professor of Geography at the University of British Columbia

“Recuperating the radical potential of community through a process of cultural critique is precisely Miranda Joseph’s goal in Against the Romance of Community. Expertly moving between and bringing together Marxist and poststructuralist theory, Joseph seeks to understand the ongoing attraction of concepts of community in contemporary culture and theory.”

Miranda Joseph is Professor of Gender & Women’s Studies at the University of Arizona and affiliated faculty in the School of Geography and Development.

She is the author of Debt to Society: Accounting for Life Under Capitalism (University of Minnesota Press, 2014), which explores modes of accounting as they are used to create, sustain, or transform social relations, and Against the Romance of Community (University of Minnesota Press, 2002), which examines the supplementary relation of community with capitalism in the context of political debates over LGBT art and culture and the discourses and practices of NGOs.